The History of Laser Etching

When it comes to technological advances, there are often many discoveries over time that develop and change before we arrive at the current process. Laser etching is an example of this. It took many decades of small steps forward to get to the point where we can use laser etching to make imprints on ball caps, visors, leather, and other materials. 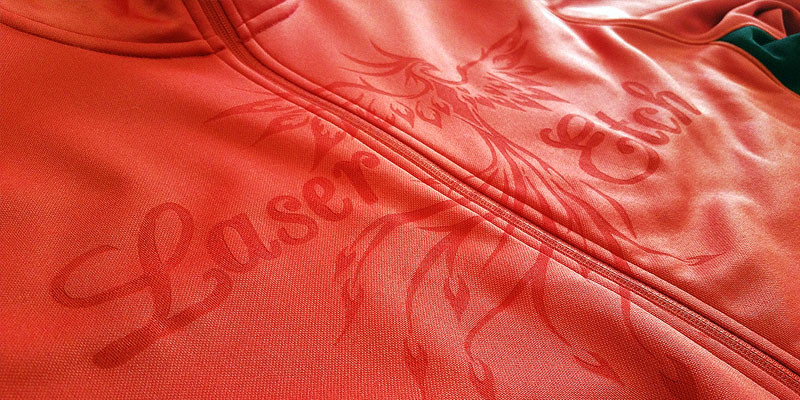 Believe it or not, it all started with Albert Einstein’s theories in 1917. He believed that electrons could emit light with a precise wavelength. It wasn’t until 1951, however, that the theory took another step in the hands of Charles Hard Townes, who came up with the maser. This was close to being a laser in that it used microwave amplification instead of light amplification. Six years later, Gordon Gould came up with the idea of the laser, and three years after that, in 1960, the first laser was constructed. In the years since, lasers have been used for a wide variety of applications, including laser marking, laser cutting, laser engraving, and laser etching.

At Artwear Inc. in Kernersville, North Carolina, we are thankful to the great minds that contributed their part to the technology that we embrace today, namely laser etching, which lets us produce customized products for our customers. If you are looking for laser etching for a product for your company, we are happy to go over what items this technique is suitable for. For example, laser etching works beautifully on most leather, vinyl, polar fleece, medium-color polyester/performance wear, poly blends, and wood. Call today to learn more or to get started with your laser etching project.

At Artwear Inc. in Kernersville, North Carolina, we have the technology, capacity, and attitude to satisfy all your embroidery and graphic design needs.